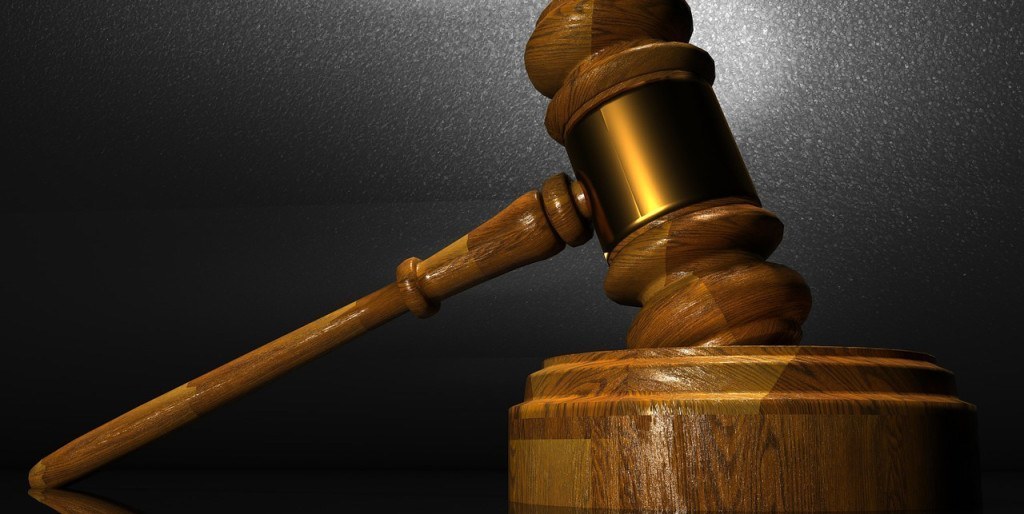 A lawsuit by Fastcase against Casemaker that many hoped would define the parameters of copyright in government information has been dismissed for lack of jurisdiction.

A year ago, Fastcase preemptively filed the declaratory judgment lawsuit against Casemaker in federal court in Atlanta after Casemaker served it a written notice demanding it take down from its research collection the Georgia Administrative Rules and Regulations.

Casemaker’s parent company, Lawriter, has an agreement with the Georgia Secretary of State designating it as the exclusive publisher of the Georgia regulations and giving it the right to license that content to other publishers. But Fastcase maintains that the regulations are public law in the public domain and that Casemaker cannot claim an exclusive right to their publication.

Yesterday, U.S. District Judge Timothy C. Batten Sr., ruling on Fastcase’s motion for summary judgment, denied the motion and dismissed the lawsuit without prejudice, meaning that Fastcase is not barred from refiling the lawsuit in another court.

Judge Batten concluded that the federal court lacked jurisdiction over the lawsuit. He reached that conclusion on two grounds.

First, he said that there is no cause of action under federal law. The only federal claims potentially implicated by Casemaker’s threatened litigation are copyright claims, he said. But because Casemaker has never registered a copyright in the materials at issue, it would not be entitled to file an infringement action in federal court.

The 11th U.S. Circuit Court of Appeals has squarely ruled, Judge Batten said, that where a copyright owner could not sustain an infringement action in federal court, then the would-be defendant in a potential coercive action cannot bring an anticipatory declaratory judgement action.

“The fact that Lawriter continues to threaten legal action, including under the copyright laws, does not alter the effect of the Eleventh Circuit’s decision,” Judge Batten said.

The full memorandum is embedded below. You can also find it at this link.

In an email this morning, Ed Walters, CEO of Fastcase, indicated that he sees the ruling as a partial victory:

Casemaker has tried to wiggle out of this lawsuit by creating its own little private copyright. When you click OK on the Georgia Regulations now, Casemaker believes that you create a private contract granting Casemaker the same rights that they can’t get in copyright – the right to exclude others, set prices, threaten lawsuits, and the like. Wrong in copyright, wrong in contract. We just won the first part. This is the beginning, not the end.

A second lawsuit over Georgia’s claims of copyright in state law remains pending. In that case, the state of Georgia has sued Public Resource, a site run by Carl Malamud that is devoted to making government information more accessible to the public at large, over its copying and publishing of the Official Code of Georgia Annotated.