The timing couldn’t be worse. With its annual conference set to start Sunday, the International Legal Technology Association has reshuffled its top management, including replacing long-time executive Peggy Wechsler, who as director of programs and strategic relationships was the primary organizer of the annual conference and other ILTA events since 1998. 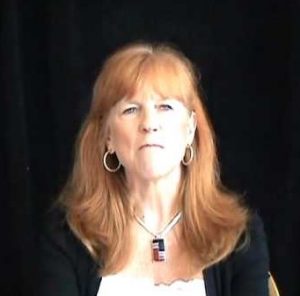 The timing seems like déjà vu all over again. Just a month before last year’s ILTA conference, the organization was shaken by the retirement announcement of its 20-year executive director Randi Mayes.

Mayes left in February 2017 and was replaced in March by Daniel Liutikas as chief executive officer. Liutikas was formerly the chief legal officer and corporate secretary of CompTIA, a trade association for the information technology industry. 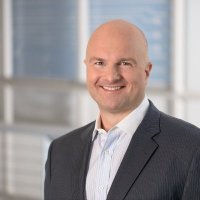 I reached out yesterday to Liutikas to speak with him about the changes but have not received a reply.

In a statement issued earlier this week by Robert Dubois, past president and current member of ILTA’s board of directors, said, “While it is never easy to say farewell to familiar faces, we will continue to celebrate and honor all of the contributions that our departing staff have made and build upon that work for the future.”

In that same statement, ILTA president Meredith L. Williams said: “With the appointment of our new CEO earlier in the year and the addition and promotion of strong, experienced senior staff, I am very excited that ILTA is prepared to continue to grow and evolve with our industry.”