Just a month before its annual conference is to convene in National Harbor, Md., the International Legal Technology Association, commonly referred to as ILTA, has announced that its long-time executive director, Randi Mayes, is leaving in 2017, which will be her 20th year in the job. ILTA says it has launched a formal search for a new executive director. 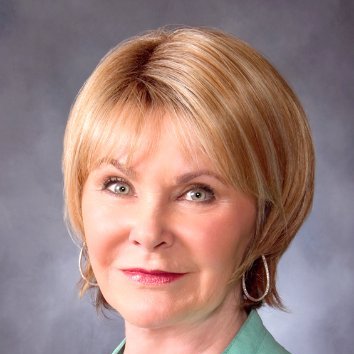 ILTA is an international association of professionals in law firms, legal departments and other legal organizations. The majority of its members are in technology and professional support roles.

Mayes has been involved with ILTA since its founding in 1980, first as a volunteer leader and then, since 1997, as its executive director. She has played a key role in building ILTA into the leading legal technology organizaton it is today.

“It’s been extraordinarily humbling and gratifying to see the organization grow from a grassroots network to a large, international association,” Mayes said in a statement announcing her departure.

ILTA’s Board of Directors has formed a search committee to oversee the process of selecting a new executive director and has retained executive search firm Vetted Solutions to coordinate the process. The search will commence in mid-August with the goal of identifying the new leader by the end of the year.

ILTA says that all inquiries regarding the position and search should be directed to Jim Zaniello at jim.zaniello@vettedsolutions.com.