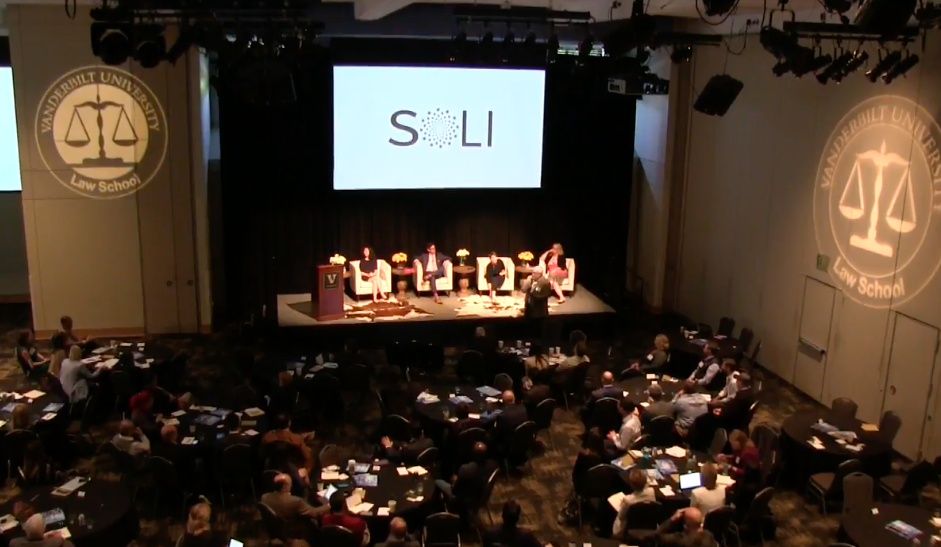 [Editor’s note: I was not able to attend the April 30 Summit on Law and Innovation at Vanderbilt Law School, but e-discovery consultant Brett Burney was there and files this report.]

Can non-lawyers bring more benefit to the legal profession than lawyers? The organizers of the Summit on Law and Innovation (SoLI) would answer “Yes!” right after they chided me for using the term “non-lawyers.” Larry Bridgesmith, one of the organizers, pointed out that you don’t hear people referring to non-plumbers or non-accountants or non-engineers, so he implored panelists to stop using the term “non-lawyers.” Everyone has the capability to add value to the legal profession, and lawyers better start recognizing that.

An outgrowth of Vanberbilt Law School’s Program on Law and Innovation, SoLI took the better part of the day on Monday, April 30, boasting a wide variety of speakers and presenters from many different disciplines. The emphasis was on collaboration and innovation. 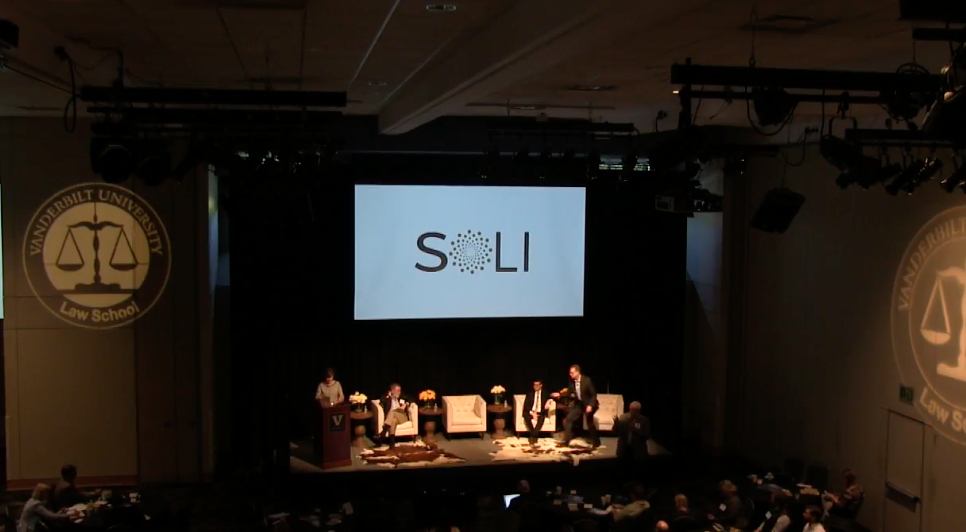 The two primary organizers, Caitlin Moon, recently promoted to director of innovation design in Vanderbilt Law’s Program on Law & Innovation, and adjunct professor Bridgesmith both teach at Vanderbilt Law School and have a profound passion for spurring a shift in the legal profession. Since both are so active at Vanderbilt Law School, a good part of their reflection centers around how a change in legal education could stimulate a re-focus in the greater legal profession. 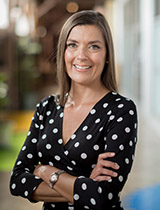 When I spoke with Moon and Bridgesmith, they were insistent that SoLI was not a technology conference. They certainly recognize how pertinent technology is to the practice of law and its evolution (especially in the realm of AI discussed at SoLI), but they interpret “innovation” as an exploration of “new ideas and methods that can improve the status quo.” And if those improvements came about via technology, that would be the means to the end. As Moon stated to me, “Technology is NOT the solution – people are.”

The primary sessions involved short presentations around themes of innovation in legal education, legal practice, and legal technology. The day culminated in a “Human Centered Design Bootcamp” where attendees were strongly encouraged to collaborate among those at their tables so that everyone could take away a practical and actionable task. 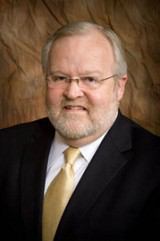 One of the more fascinating panels was “Innovation in Legal Practice.” The primer talk was given by Lawton Penn, partner at Davis Wright Tremaine LLP and head of the firm’s dedicated legal solutions team (DWT De Novo). Penn’s talk appeared to present the best questions of SoLI where she shared some of the tough questions she posed to her firm’s partners, including, “What if lawyers could only deliver their services in just three sentences?” “When you have crazy restraints imposed on you, you tend to get creative,” she explained.

Penn also emphasized the importance of process in the context of improving the workflows of her lawyers. She showed a pyramid where the wide base of Process Improvement held up everything else, including the smallest tip at the top where law and legal strategy came into play. She illustrated this by sharing a picture of a whiteboard with colored Post-It notes neatly arranged mapping out a process during a meeting with one of her firm partners. After they completed that mapping exercise, the partner was overjoyed with seeing the entire process in a visual construct, and based on that the firm was able to streamline similar engagements because they could all see the process and recognize how pieces and parts could be automated. 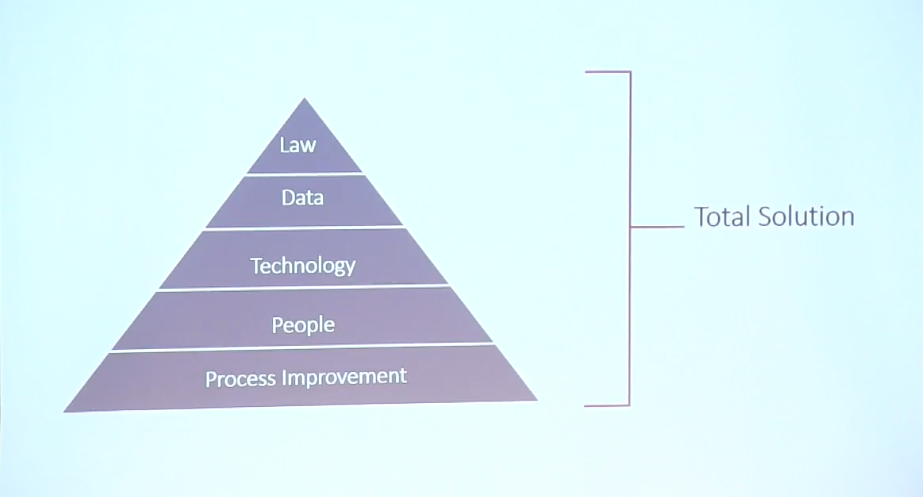 Another interesting talk came from Joe Green who is a senior legal editor at Thomson Reuters Practical Law. Green introduced the room to the concept of “instructional design,” which he suggested could help to bridge the gap between legal practice and legal education. 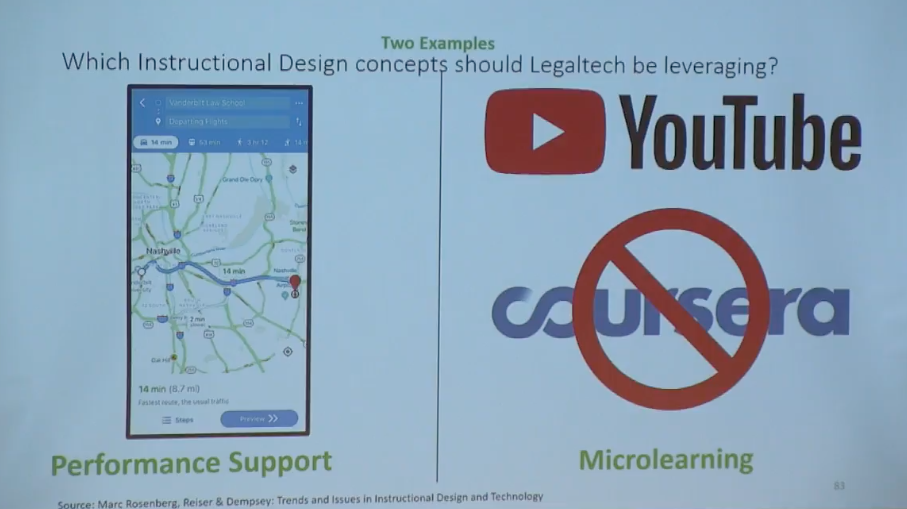 Becoming the Cog in Cognitive Diversity

A phrase that both Moon and Bridgesmith are fond of using is “cognitive diversity.” They define this as not based on race or religion or gender, but rather on experiential learning. As they stated, if there are five lawyers around a table, they’re all going to look at a problem like lawyers. But why not bring in a software programmer? Or an engineer? Or someone else with a different background that can bring a fresh perspective to solving a problem? 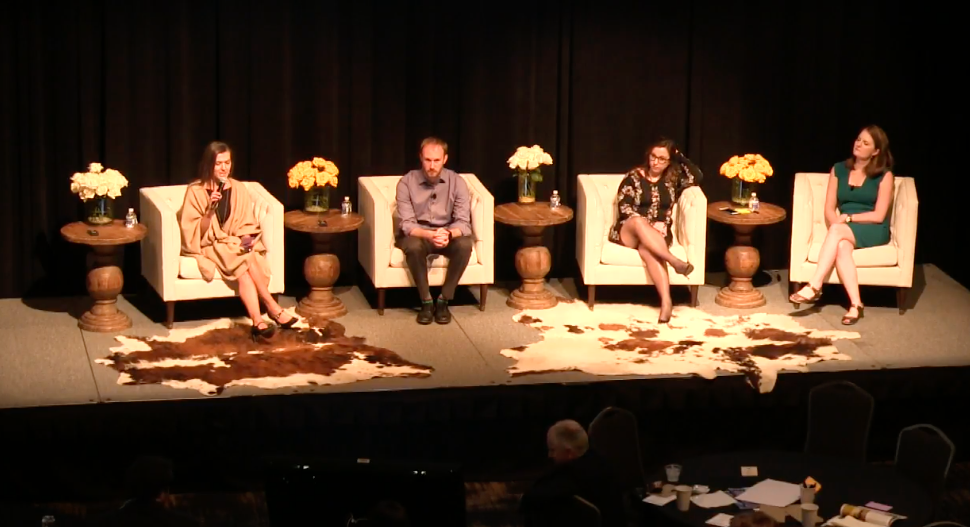 This certainly illustrates the work that Vanderbilt Law School is doing, working with university students from computer science and other majors. But Moon and Bridgesmith recognize that there is a lack of cross-collaboration between practicing lawyers and legal educators.

I don’t know how many practicing lawyers were in attendance at SoLI because they probably couldn’t break away from the office. But there was certainly a lot of discussion among attendees on how to bring innovation and creativity into the practice of law. Contrary to what most people believe, I’ve personally witnessed lawyers become immensely creative in their legal strategy, but only within the bounds of their litigation matter or the immediate problem that they’re solving. 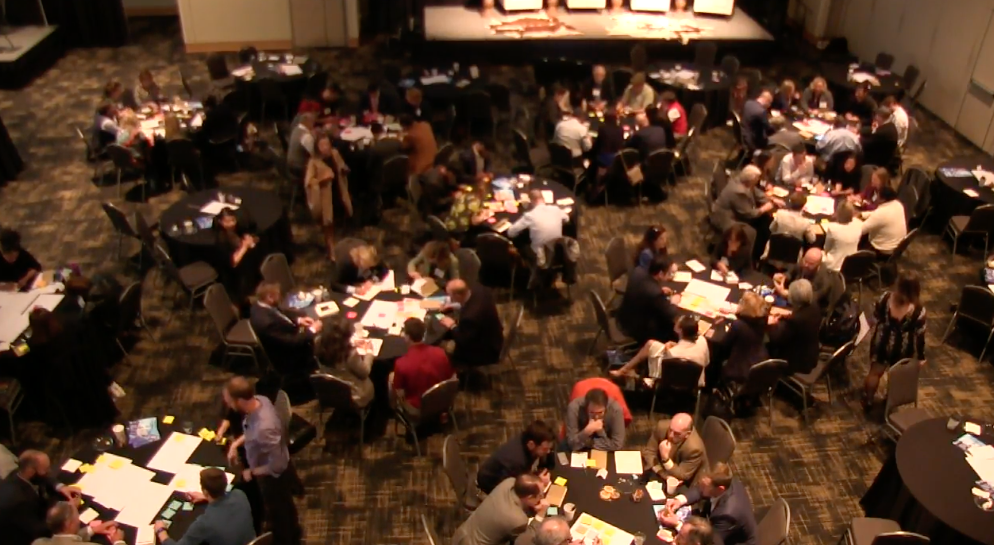 One of the best examples of “cognitive diversity” at work came from Patrick Palace of Palace Law. As a panelist, he explained that he has hired several folks over the last few months and none of them have been lawyers or legal professionals or even had a legal background. He stated that having these diverse backgrounds had enabled him and his firm to be more creative in delivering products and services to his clients.

Throughout the day, Moon and Bridgesmith encouraged attendees to interact with each other and collaborate. Everyone was seated at a round table, which encouraged the interaction. At one point. Bridgesmith even explained that the scheduled discussion slots were not the time to slink away to the restroom or a snack, but rather important time to work together to seek solutions. 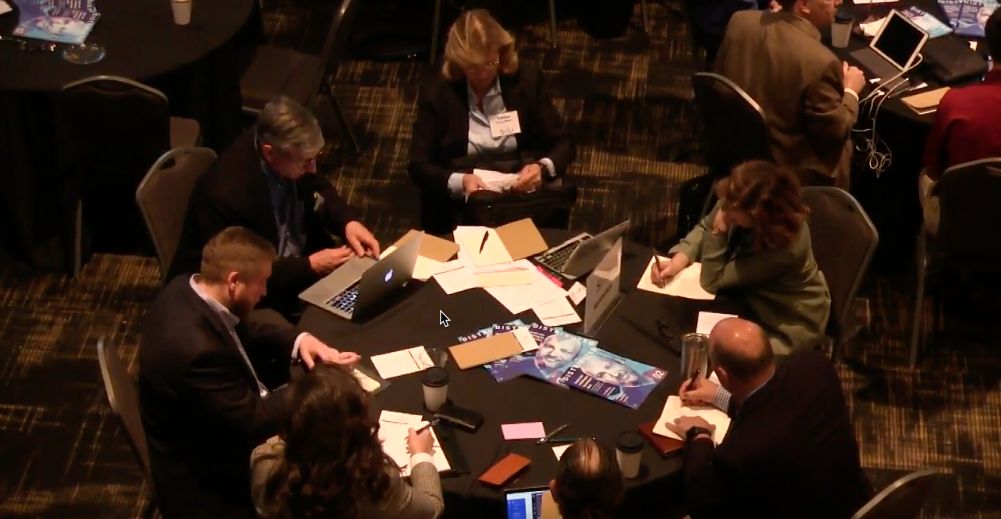 At the end of the day during the Design Bootcamp, each table was tasked with creating a cartoon storyboard of the ideas they had drummed up and voted on. Their masterpieces were displayed during the cocktail hour. 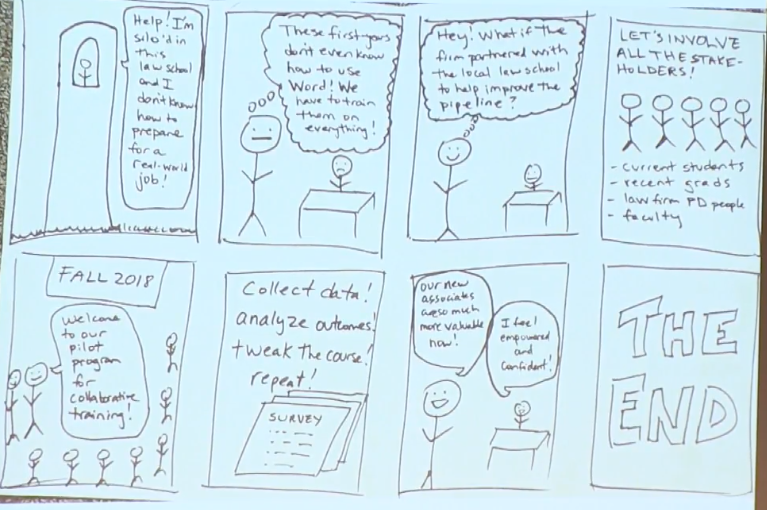 Based on my observations, it seems everyone followed the collaboration guidance and there were some truly amazing ideas shared by each table. Everyone from practicing lawyers to professional legal educators were all working towards providing the much-needed innovation in the practice of law today. 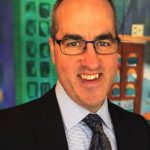 When lawyers need help navigating their eDiscovery questions, they call Brett Burney. Brett works with law firms and corporate legal departments to recommend document review tools, streamline their eDiscovery workflows, and keep litigation costs low. Brett’s website is www.burneyconsultants.com and you can download the free eDiscovery Buyers Guide he authored at www.ediscoverybuyersguide.com. Email Brett at burney@burneyconsultants.com. Follow him on Twitter at @bburney or connect with him on LinkedIn.