The judicial analytics platform Gavelytics is today announcing that it has closed a $3.2 million funding round that will support the development of new features and the platform’s expansion into new jurisdictions. The company had previously raised $2.5 million in funding.

As I reported here when it launched last September, Gavelytics uses artificial intelligence to extract data from court dockets and applies analytics to reveal insights about judges, such as how they might rule on particular matters and in what timeframe. It was founded by Rick Merrill, a former biglaw litigator who because frustrated over his inability to get meaningful information about the judges before whom he appeared. 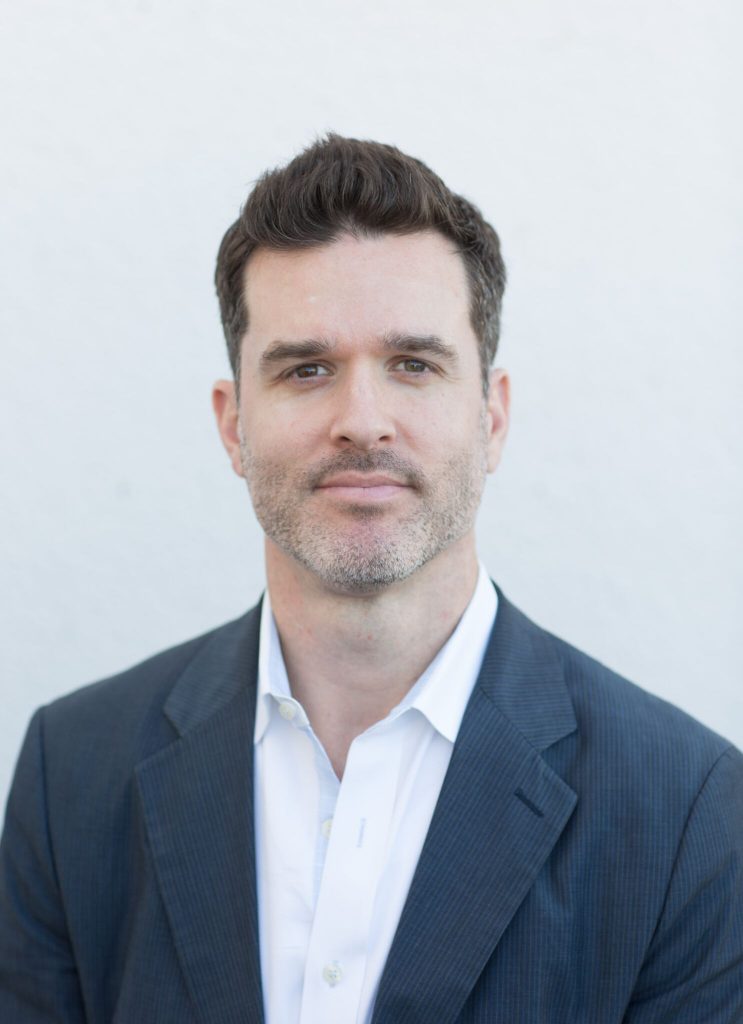 All of the company’s original investors also participated in this second round, including the cofounders of video game company Riot Games, Brandon Beck and Marc Merrill. (Marc is Rick’s brother.)

“This is a ringing endorsement that a bunch of sophisticated investors believe in us,” Merrill said.

The funding will enable Gavelytics to expand its coverage into new jurisdictions, Merrill told me yesterday. So far, it provides analytics on judges in Los Angeles and Riverside counties in California. Within the next three weeks, it will add San Francisco County. During the second quarter of the year, it will rapidly add most of the rest of California.

Later this year and into next, analytics will be added for additional states. Merrill declined to say which states he is targeting for the initial expansion out of California or exactly when they would be added.

“It takes time to do what we do and to do it right,” he said.

The funding will also be used to move to a larger office space and add more staff.

In addition to expanding its coverage of courts, Gavelytics will be releasing two new features in the coming months, Merrill said:

Further down the road, Gavelytics will also add selected arbitration decisions issued by arbitrators in California. For certain arbitrators, this means, users will be able to see their analytics as a judge, their rulings as a judge and their decisions as an arbitrator.

As I explained in my prior post about Gavelytics, its platform provides four categories of analytics about judges:

Gavelytics also provides contact and biographical information for each judge, as well as each judge’s courtroom rules.

No Details on Pricing

Merrill declined to say what his company charges for its service, except to say that it is sold on a subscription basis.

All of its current customers are larger firms, Merrill said, but the company is hoping to add more smaller firms.

Existing customers tell him they consider it a good value, he said, and many use the platform’s analytics to help them pitch for new business.

“We really try to push with our clients that this is a revenue generating tool that allows for greatly improved pitches,” Merrill said. “If you land a single case because of this product, you will have paid for many years of this service.”