Two years ago, I wrote a post titled, In Litigation and Legal Research, Judge Analytics is the New Black, in which I discussed three products — Lex Machina, Ravel Law and ALM Judicial Perspectives — that were extracting data from court dockets and applying analytics to reveal insights about judges, such as how they might rule on a specific type of motion or how long they might take to issue a decision. Since then, both Bloomberg Law and Docket Navigator have also launched judicial analytics products.

Now there is another. Launching today is Gavelytics, a Santa Monica, Calif., company whose product provides analytics on judges in Los Angeles and Riverside counties, and that plans within a year to cover most of California and eventually expand nationally. 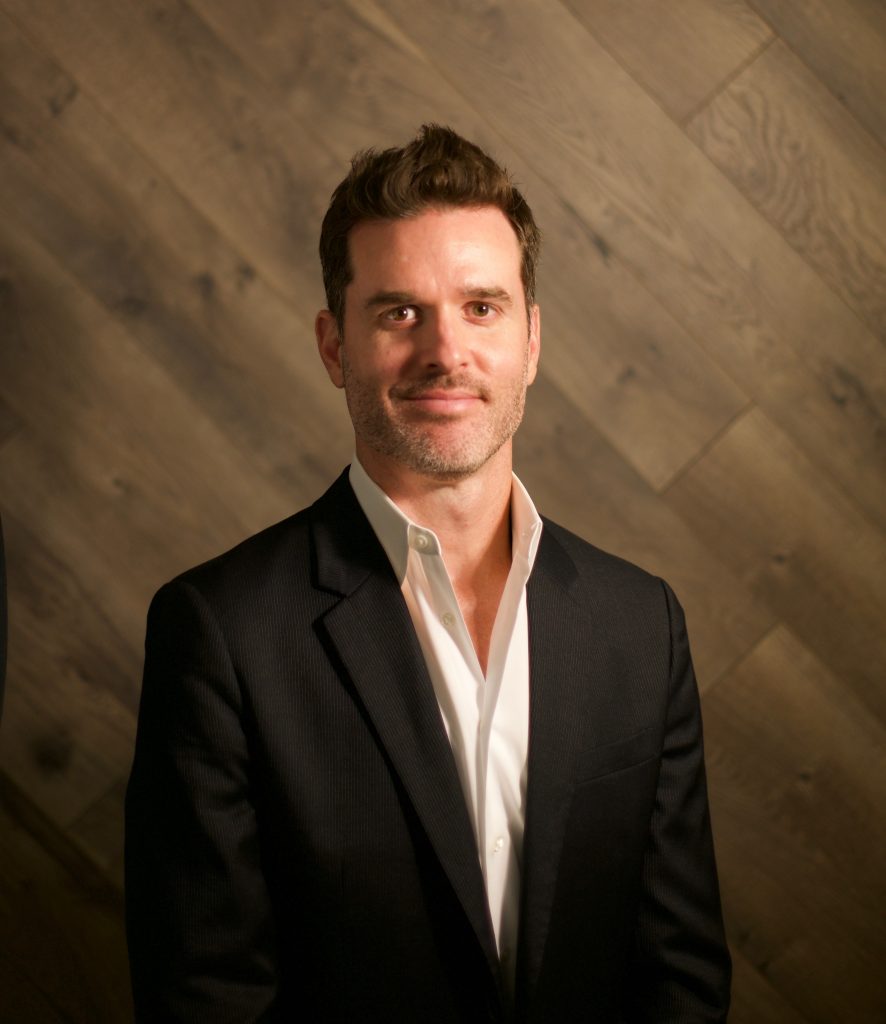 The company was founded two years ago by Rick Merrill, a former biglaw litigator who became frustrated over his inability to get meaningful information about the judges before whom he was appearing.

“The idea struck me, What if, in advance, I could know detailed information about the judge?” Merrill told me in a recent interview. “What if I knew whether he leaned plaintiff or defendant? What if I knew he typically does not grant summary judgment motions?”

Merrill describes Gavelytics as a one-stop shop for lawyers who want to learn as much as they can about a judge. It provides four categories of analytics about judges:

Gavelytics also provides contact and biographical information for each judge, as well as each judge’s courtroom rules.

How would a lawyer use these analytics? Merrill believes they are useful in four ways:

“No one is doing analytics for California trial courts with anywhere near the detail we are,” Merrill maintains. He emphasizes that this is a product built “by litigators for litigators,” explaining that several members of his team are former litigators.

One way this litigation experience comes into play is in quality checking the data and analytics. Underlying Gavelytics is artificial intelligence using machine learning and natural language processing. But Merrill says the analytics are backed up by large-scale “human lawyer” review both of the data going into the application and of what the machine learning is saying about the data.

As of today’s launch, the product covers superior courts in Los Angeles and Riverside counties. Within a few months, Merrill says, he will be in several more counties, and by this time next year, he expects to cover the bulk of the state. Over time, he hopes to expand into other states and the federal courts. He also plans to roll out an analytics product for California arbitrators.

Within California, he also expects to add analytics for family and probate judges.

As for pricing, Merrill would not reveal a dollar amount. He would say only that firms both large and small would find the pricing affordable and that Gavelytics is “quite a bit cheaper” than other judicial analytics products.