In recent years, so-called venture studios have become increasingly popular vehicles for launching startups. The idea is to not only provide venture funding to a startup, but to actually play a role in creating and launching new businesses.

Now, CuroLegal, a company that designs and develops technology for the legal industry, has launched CuroStudio, a venture studio with a special focus on developing tools and services to address the access-to-justice gap and improve the delivery of legal services.

The goal is to create an environment to facilitate evaluating new product concepts and then, as warranted, spin them off into new startups, CruoLegal founder and CEO Chad Burton told me.

“For years, our work at Curo has been mostly creating custom apps for and with others and creating access-to-justice tools for very specific projects,” Burton said. “But we weren’t set up to scale. The studio model allows us to create that flexibility of evaluating our own ideas and then really be able to, as warranted, spin off new startups.” 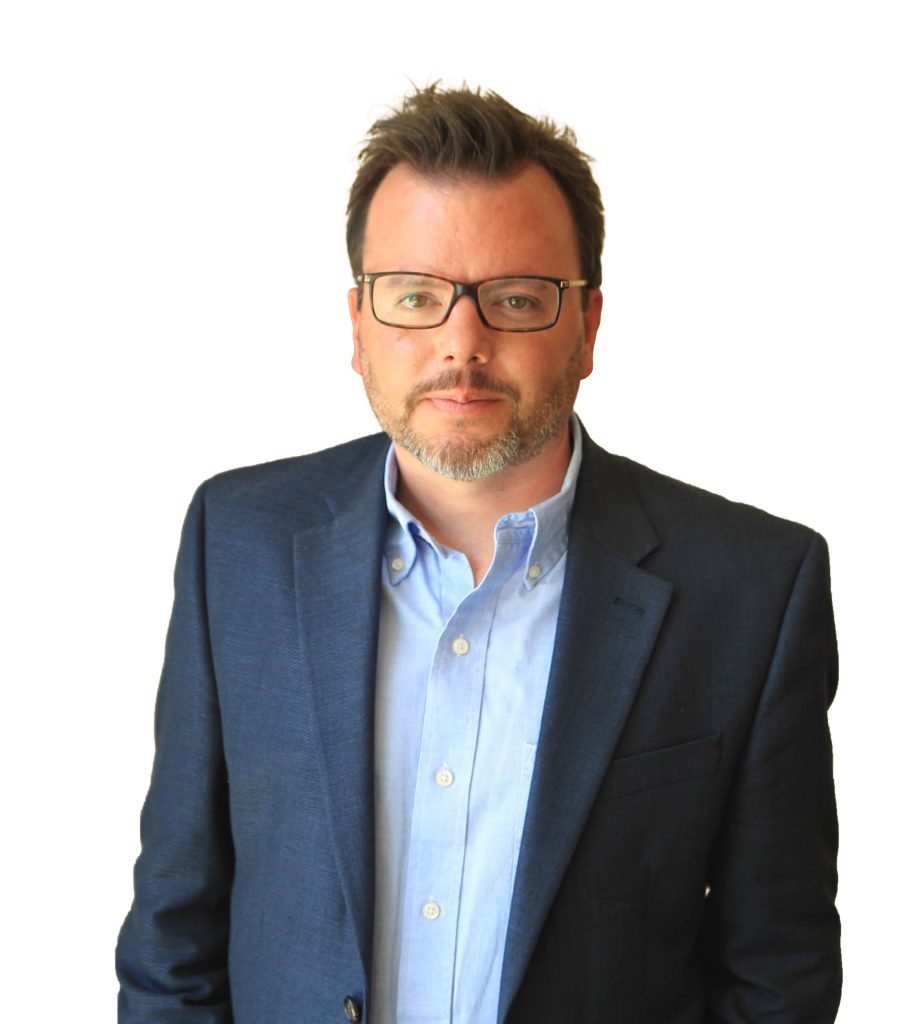 While one model of a venture studio is to focus exclusively on projects conceived internally, Burton said CuroStudio is a hybrid that will also work with outside, early-stage startups.

“In the past, we might have helped them do discovery and prototyping, then they’d go off for investment,” he said. “But now, if we can help them get farther along, then raise the money internally through the studio or externally, that allows us to continue to work with these ideas that we think are really good, without having to ship them off.”

CuroStudio’s focus will be on products and services that increase access to justice, but that also extends to products that improve the business side of law practice.

“The more we can improve the business of law, that has an effect on the access side,” Burton explained. “If we can create tools that change the way lawyers are delivering legal services in their firms, that will have an effect on the numbers of clients they can represent and maybe enable them to take on more low cost clientele.”

CuroStudio’s plans include creation of a legal cryptocurrency to be used both within the CuroStudio ecosystem and in the broader legal services market. CuroStudio is currently in the planning stages of issuing this currency and hopes to conduct an initial coin offering during the first half of this year.

The money raised from the ICO will be used to fund CuroStudio projects, with a significant percentage of the proceeds earmarked for access-to-justice projects that will be free to consumers, Burton said. Proceeds could also be used to collaborate on projects with the ABA Center for Innovation or to match technology grants made by the Legal Services Corporation.

The tokens issues as a result of the ICO could be used in a variety of ways, Burton said. Law firms might use them to pay for back-office solutions that will enhance their ability to deliver legal services more efficiently. Tokens might be donated to legal aid groups that could then provide them to consumers to be used to purchase legal services from cooperating law firms.

CuroStudio has outlined the projects it plans to work on initially. In addition to the ICO, others include:

Last year, CuroLegal set the “moonshot goal” of eliminating the justice gap within 10 years. CuroStudio, Burton hopes, will play a leading role in making that happen.