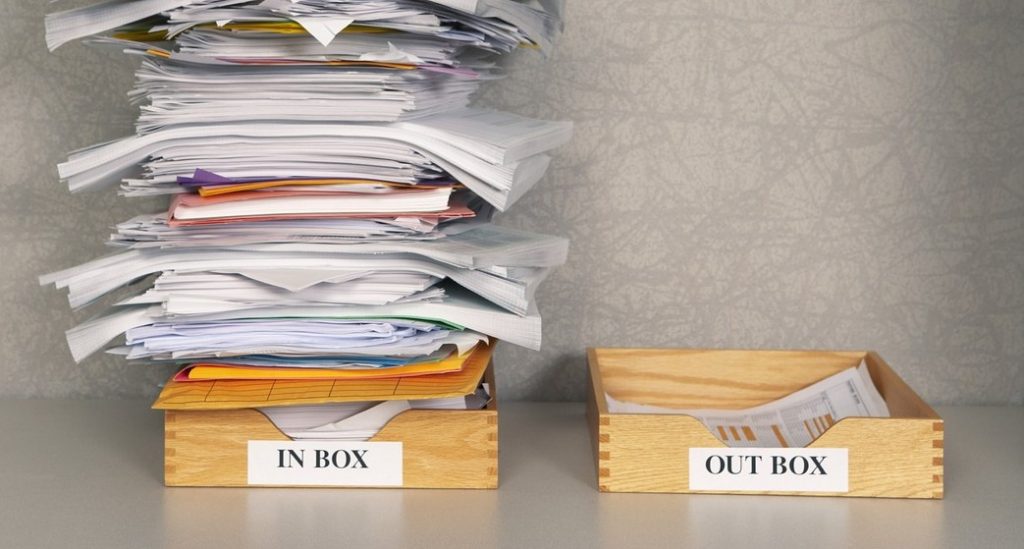 Some items I’ve been meaning to blog about:

LexPredict open-sources its contract analytics platform. LexPredict, the technology consulting and development company founded by CEO Michael Bommarito and Daniel M. Katz, professor at Chicago Kent College of Law, has announced that it will open source the development of ContraxSuite, its platform for contract and document analytics. Starting Aug. 1, the code base and LexPredict’s public development roadmap will be hosted on Github under a permissive open-source licensing model that will allow organizations to implement and customize their own contract and document analytics. LexPredict will provide support, customization and data services for organizations that need it. As for why they’re doing this, Bommarito and Katz have published a detailed explanation.

A primer on AI in law. Speaking of Dan Katz, I recently came across a primer he’s published on artificial intelligence in law. In six parts spanning 290 slides, Katz provides an accessible introduction to AI for anyone interested in better understanding this burgeoning area of technology.

Alexa, tell me what’s up with Cooley LLP. You can now ask Amazon’s Alexa for updates from the Facebook page of Cooley LLP. Cooley has signed on to be a “skill” with Witlingo, a company that enables enterprises to deliver conversations on voice services. Users will be able to ask Alexa to read posts from Cooley’s Facebook page, share the posts on their walls, and ask that links of the posts be texted to them. To try it, ask Alexa to “enable Cooley LLP.” This brief video demonstrates:

Does ILTACON now overshadow Legaltech New York? At eDJ Blog, Greg Buckles finds that ILTA’s annual convention (which kicks off Aug. 13 in Las Vegas) now surpasses Legaltech in numbers of exhibitors (217 at ILTA compared to 152 at Legaltech) and in numbers of event sponsors (25 at ILTA compared to 13 at Legaltech). “ILTA still tries to be a ‘vendor free’ zone, but 217 sponsors and 39 vendor sessions on the agenda clearly demonstrate the marketing penetration of the event,” he says. 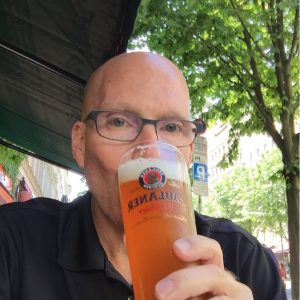 Two years as a digital nomad lawyer. For two years, I’ve followed lawyer Lee Rosen as he’s traveled the world while still running his law practice, posting regular updates to Instagram, and I’ve wondered, “How the heck does he do it?” Well, now he’s answered that question.

A new podcast on legal marketing has been launched by the legal marketing firm Good2BSocial. Hosted by Guy Alvarez, the firm’s founder, and Tim Baran, its chief marketing officer, the podcast features guests from inside and outside the legal industry. Episodes so far have covered such topics as niche marketing, law firm CRM, social media ethics, marketing analytics, and more. Subscribe in iTunes or follow on SoundCloud.