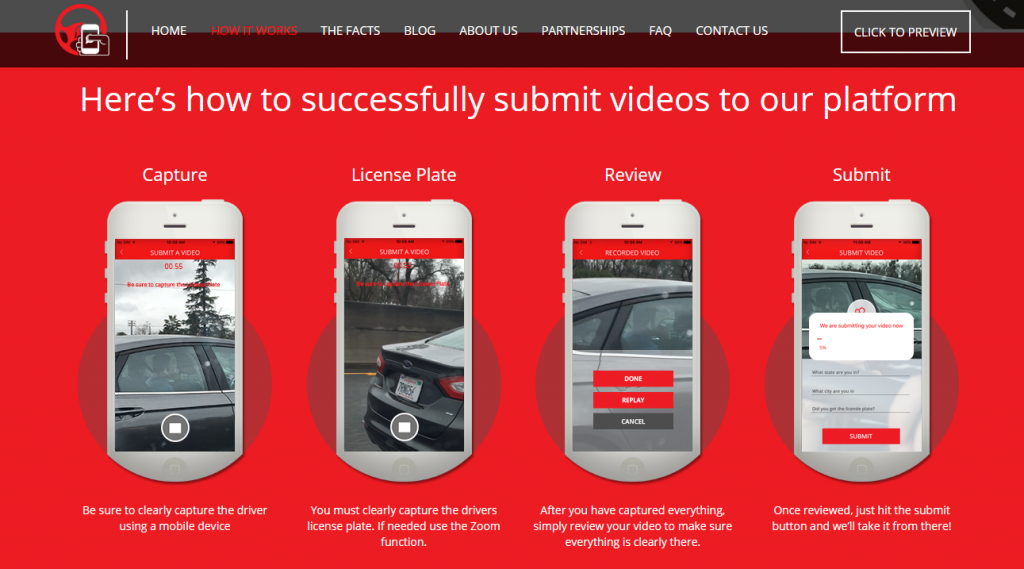 Earlier this month, I told you about a new legal startup that has many ties to another legal startup that shut down amid fraud allegations. Now, some of the same people have launched another startup and it is already drawing interest from Silicon Valley investors.

To recap: In a series of posts here during 2016, I reported on allegations concerning the now-defunct startup QuickLegal and its CEO Derek Bluford. Most notably, Bluford had recently agreed to have a $559,330 judgment entered against him to settle a lawsuit charging him with impersonating a lawyer, forging legal documents and fraudulently swindling two clients who had sought legal help from another company he ran, California Legal Pros, which provided non-lawyer legal help. That judgment remains unsatisfied.

Two weeks ago, I reported on a new startup, LawTova, that has an uncanny number of connections to QuickLegal and Bluford. Among them were that LawTova’s CEO, Cyrus Zal, was Bluford’s and QuickLegal’s attorney and is also Bluford’s father-in-law. Another was that Steve Nguyen was shown on Angel List as an investor in LawTova. Nguyen had ties to QuickLegal and I’ve been told he was an investor in the company and a friend of Bluford.

Now, Zal and Nguyen are involved in another new startup, Text to Ticket. The concept is to enable anyone to easily report drivers who are texting while driving. The Text to Ticket app lets users record video of the violation and submit it to the company, which then reviews it and, if it meets approval, forwards it to the appropriate law enforcement authority. If Text to Ticket approves the video, it pays $5 to the person who submitted it. 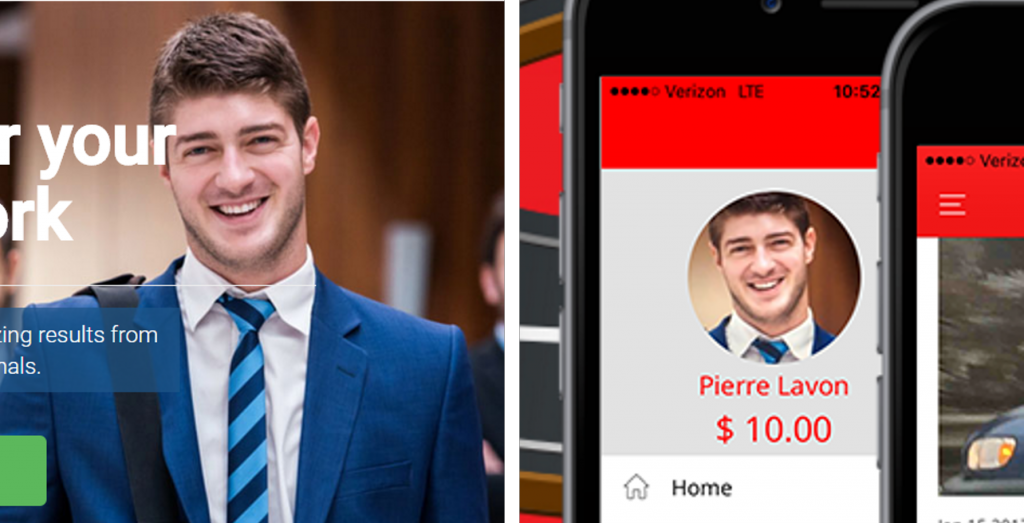 The same stock image from LawTova’s homepage (left) appears in the Text to Ticket app.

The aforementioned press release includes a quote from Zal, although it does not identify his relation to the company. The press release lists Nguyen as a founder. The media contact listed on the press release is Laura Good, who used to handle media relations for QuickLegal. The company’s Angel List page identifies its attorney as Kirill Tarasenko, the same attorney LawTova listed and was formerly a featured customer of QuickLegal.

StartupSac.com recently recorded a podcast interview with Day and Nguyen about Text to Ticket.