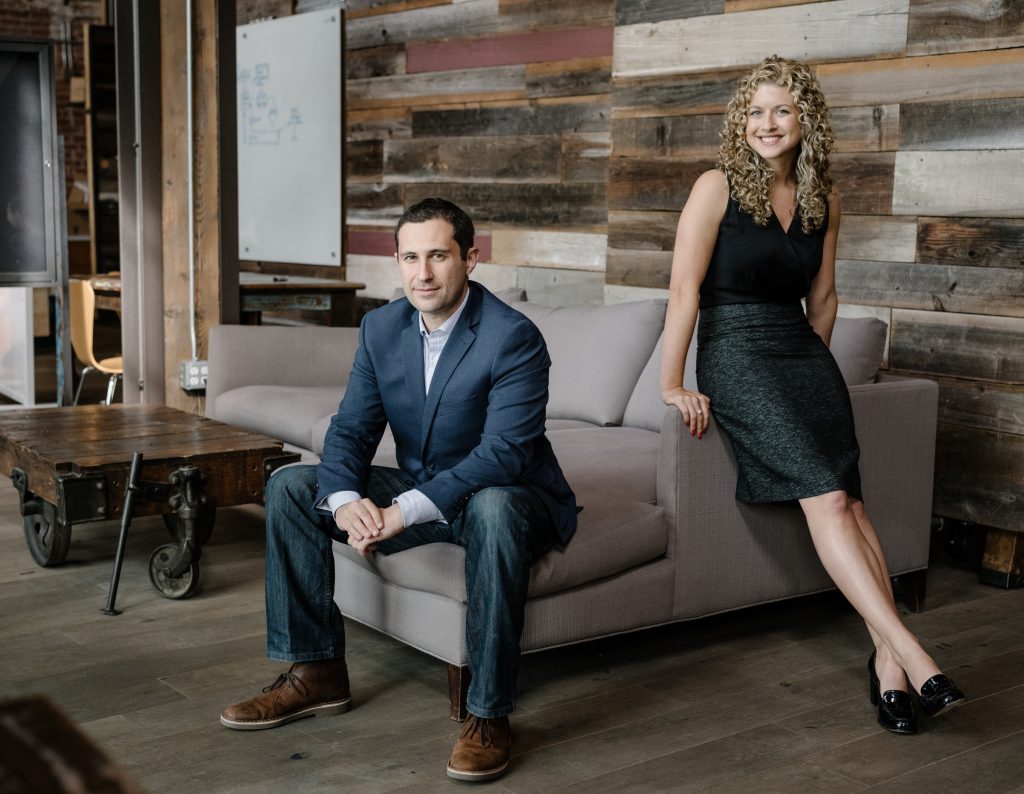 The legal research service Casetext is announcing today that it has closed on a $12 million Series B funding round. Excluding e-discovery companies, it is one of the largest investments in a legal technology startup ever. The only two larger that I could find were the $37.5 million raised by Avvo in 2014 and the $20 million raised by Clio, also in 2014.

Casetext founder and CEO Jake Heller believes the investment is all the more significant because venture capitalists have been wary of legal technology.

“The burden of proof is on us to prove to these investors that they should pay attention and make them believe that there is a good business case in this space,” Heller said. “We feel really good that we were able to get there.”

The round was led by Canvas Ventures, an early-stage venture capital firm whose partners, prior to forming Canvas, have invested in leading technology companies such as Siri (now owned by Apple), Evernote and Nuance Communications. Other participants included Union Square Ventures, 8VC and Red Sea Ventures.

Rebecca Lynn, general partner at Canvas and a lawyer earlier in her career, said that she believed the speed and scale of Casetext’s disruption of the legal research industry was profound. “Casetext is the only company providing AI-powered legal research that is widely available today,” said Lynn, who will join the Casetext board.

I can assure you that executives at Thomson Reuters and LexisNexis would take issue with Lynn’s statement that only Casetext has research powered by artificial intelligence, but the AI to which she refers is CARA, Casetext’s Case Analysis Research Assistant. As I explained when it launched last July, CARA is an automated research assistant that finds cases relevant to legal memoranda and briefs.

Funds Will Be Used for Development and Staffing

Casetext will use the new funding to further develop the capabilities of CARA and of its software platform overall, Heller told me. He would not reveal specific development plans for CARA, but said that now that the core technology is built, there is a lot more that can be done with it.

“Ask yourself, if you had technology that could read documents and suggest research, what are the other things that can be built out,” Heller said. “That will be our focus in the near future.”

A big part of that focus, he said, will be on further developing CARA’s AI technology to better address the pressures firms are facing. “Firms are expected by their clients to deliver excellent results but in a fraction of the time and at a fraction of the cost.”

Funds will also be used to build up Casetext’s marketing, sales and customer-support operations, Heller said. Because Casetext had not commercialized its product until last July, when it began charging for the first time since its 2013 launch, its spending on these operations had been limited.

Heller founded Casetext after working as a litigation associate at Ropes & Gray and law clerk to 1st U.S. Circuit Court of Appeals Judge Michael Boudin. He was later joined in the company by Pablo Arredondo, a fellow at the Stanford Center for Legal Informatics, and Laura Safdie, a former litigation associate at Simpson Thacher & Bartlett, as COO and general counsel.