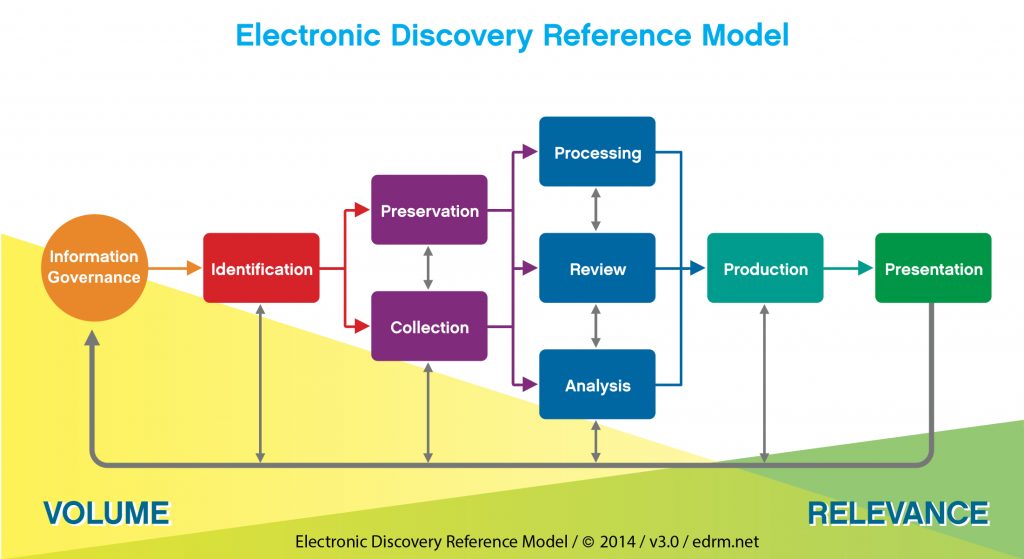 Eleven years ago, two respected e-discovery consultants, George J. Socha Jr. and Tom Gelbmann, founded the Electronic Discovery Reference Model as a project to address the lack of standards and guidelines in the e-discovery field. In the years since, it has become one of the field’s leading standards organizations, perhaps best known for its ubiquitous graphical model depicting the stages of e-discovery.

Today it was announced that Duke University School of Law has acquired EDRM and that its Center for Judicial Studies will serve as its new home. Socha, who last month joined BDO Consulting, will remain involved with EDRM. Gelbmann will work with Duke during the transition and retire later this year.

Day-to-day management of EDRM will be taken over by Tom Hnatowski, former chief of the Magistrate Judges Division of the Administrative Office of the U.S. Courts.

According to today’s announcement:

The move advances the missions of both organizations. For EDRM, Duke provides an institutional home with a large and respected organization, ensuring the continued vitality of EDRM. Duke Law and its Center for Judicial Studies gain resources that expand the center’s involvement in electronic discovery and information governance in support of its mission to promote better understanding of the judicial process and to generate ideas for improving the administration of justice.

In addition to its original electronic discovery model, EDRM has developed frameworks for computer-assisted review, information governance, privacy and security, and other topics. Much of its work is done through member law firms and organizations.