[This post was updated on 3/22 to add a statement from ALM.]

As many who are involved in legal technology were on their way to ABA Techshow last week, an announcement came out that is sure to shake up another prominent legal technology conference, ALM’s Legaltech. 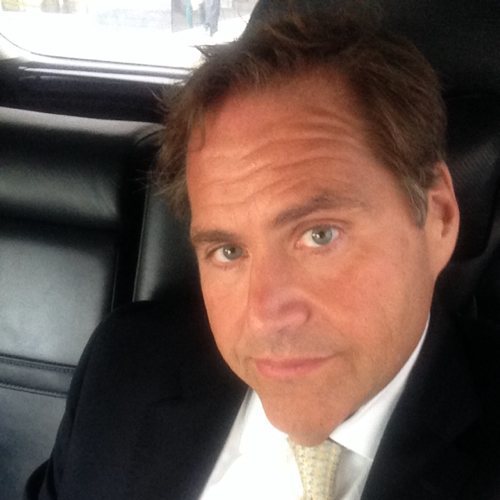 Henry Dicker, the man who has run the Legaltech conferences in New York, on the west coast, and elsewhere since 1999, has left ALM to join the e-discovery and digital forensics company Franklin Data as its chief revenue officer.

At ALM, where he had been for 17 years, Henry was vice president, global events, and executive director of Legaltech. Franklin Data’s press release described Henry as the “chief architect” of Legaltech, and no one would dispute that that is an accurate description. Henry and Legaltech were virtually synonymous.

(Full disclosure: I had the good fortune to work with Henry as part of a management team at ALM when I worked there many moons ago and I consider him a friend.)

At Franklin Data, Henry will be responsible for identifying and nurturing new opportunities while innovating ways the company’s customers consume its services, according to the press release.

“We created the chief revenue officer position specifically for Henry,” Matthew Blake, Franklin Data’s CEO and president, said in the press release. “His combination of industry knowledge and a diverse deep network is unmatched. Henry has a proven-successful background in disrupting legacy procurement models and the digital discovery industry needs.”

For anyone with an interest in legal technology, Henry’s move raises the question of what will happen with Legaltech. The next Legaltech, Legaltech West Coast, is scheduled for June 13-14 in San Francisco. For that conference, the schedule, speakers and exhibitors are already in place.

Update 3/22/16: I received this statement from Lenny Izzo, group president of legal media at ALM:

We applaud Henry Dicker’s accomplishments in helping Legaltech become the most widely attended event in the industry and wish him the best in the next phase of his career. ALM is in the process of filling the position and we do plan to have an announcement in the coming weeks. In the meantime, thanks to Henry’s fine work, Legaltech already has a team and infrastructure in place that will continue to provide attendees and exhibitors the industry-leading quality service, content and overall experience they’ve come to expect from the ALM Events team for Legaltech – both LTNY and Legaltech West Coast in San Francisco (June 13-14).

In the meantime, one thing is clear: Henry’s departure marks the end of one era for Legaltech and the start of the next. How that develops will be up to Henry’s successor — and to ALM.