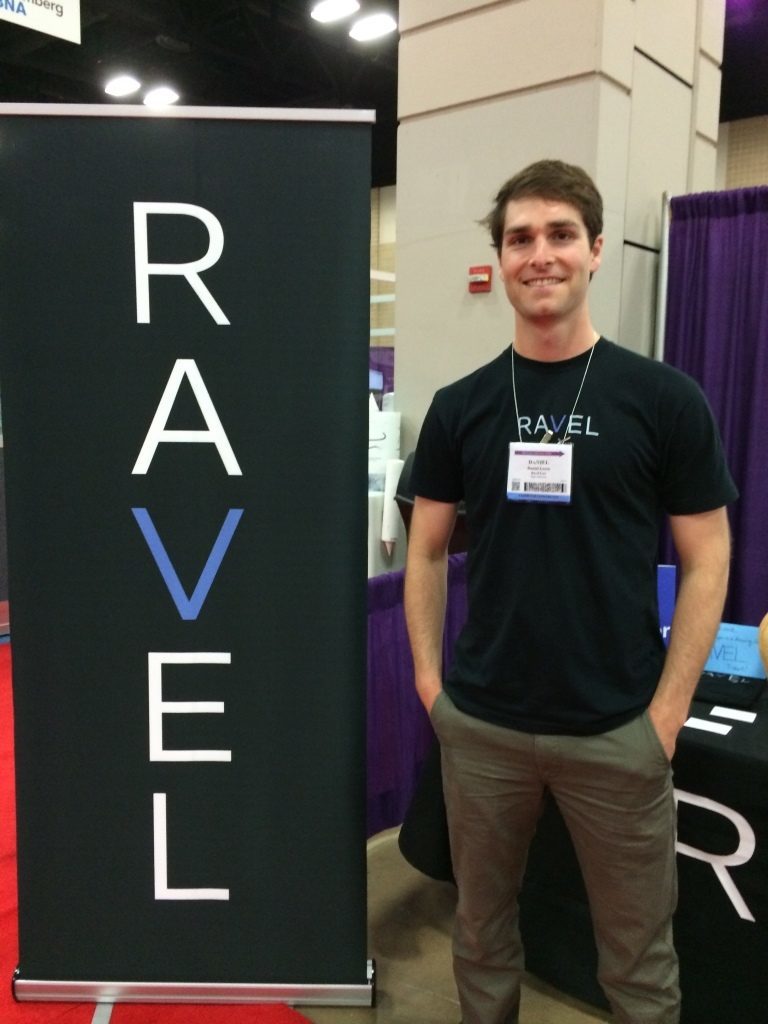 Following up on my post this morning about the Free the Law partnership between Harvard Law School and Ravel Law to digitize and make available to the public for free Harvard’s entire collection of U.S. case law, I just had an opportunity to discuss the news with Daniel Lewis, Ravel Law’s cofounder and CEO. Here are some additional details provided by Lewis:

Both Lewis and Harvard declined to provide me with a copy of their agreement.