Hello Divorce, a startup whose platform facilitates low-cost do-it-yourself and attorney-assisted divorces, has raised $3.25 million in an oversubscribed seed round to enable it to develop a broader range of tools and services to cover the entire divorce lifecycle, including the financial and other issues that arise in the wake of a divorce.

The investment was led by The Artemis Fund, which invests in female founders who are modernizing and diversifying wealth. The round includes capital from existing pre-seed investors Lightbank, Northwestern Mutual Future Ventures, Gaingels, CEAS Investments and Jack Newton, CEO and cofounder of Clio, and from new investors CMFG Ventures Discovery Fund, Pitbull Ventures, Chaos Ventures, and Sand Hill Angels. 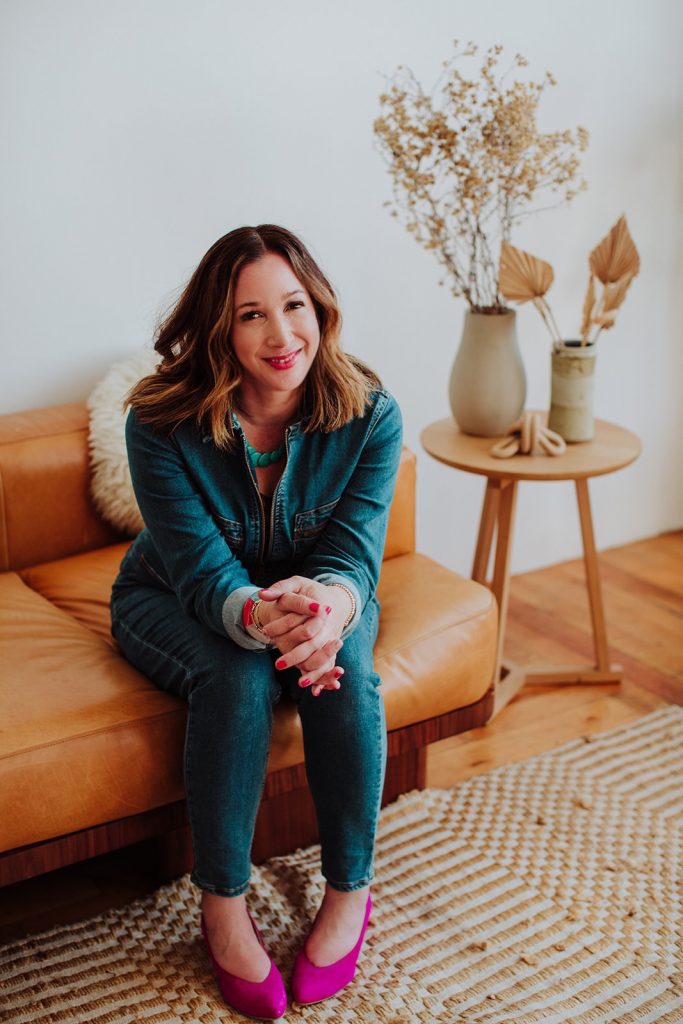 In an interview earlier this week, Erin Levine, the divorce attorney who founded Hello Divorce and is now its CEO, said that Hello Divorce will use this funding to enable it to go deeper into the divorce lifecycle, to support customers not just through the legal process, but also with the financial, real estate and insurance issues they face in the wake of a divorce.

“We want to create tools and services that not only help with the legal part of a divorce, but that can be a bridge to financial independence and emotional well-being,” Levine said.

To do this, the company will further develop its platform to include a new module, Hello Next Chapter, that will include products and services designed to help customers with issues such as credit repair, retirement planning, insurance, real estate purchases and sales, and more.

It is also developing direct-to-consumer state child support calculators that it will release within the next six months.

Levine said that 88% of Hello Divorce’s customers stay engaged with the company after their divorces, using its resources as a bridge to the next chapter of their lives. For them, that often means dividing retirement, getting new insurance, updating child support and co-parenting agreements, learning new financial literacy, and finding new community support.

“We’re excited to not only build on our existing platform for the 2 million people who get divorced each year, but to curate an experience that provides a lifeline to the 28 million Americans who are transitioning out of their marriage and into a better next chapter,” Levine said.

Last year, Hello Divorce raised a $2 million seed investment to help it expand to all 50 states. It currently operates in five states — California, Colorado, New York, Texas and Utah — and plans to launch soon in Florida.

The money raised in the financing announced today will not go to that 50-state expansion, Levine said, but rather to fund the expansion of the platform and the development of these new tools and services.

The money will also be used to develop a definitive company playbook for the states it is already in, with regard to marketing, content and product, in order to position the company to go national with an eventual Series A financing, Levine said.

The company is also currently offering tech-enabled mediation services in the five states in which it operates, and some of this latest funding will go towards expanding that service nationwide.

Levine said that Hello Divorce is seeing explosive growth. Since its launch in 2018, its revenue has grown 100 percent year over year. The third quarter of this year brought record revenues, including two days in August that each had its highest single-day revenues ever.

While the platform’s customers are more or less evenly divided between men and women, Levine said that she is excited about the Next Chapter module for its potential to help women, who typically suffer the more severe financial consequences after a divorce.

“What’s most exciting to me is the opportunity to help women who weren’t very involved in finances during marriage, to empower women to not only make good decisions, but actually understand them and be proactive going forward,” Levine said.

“Divorce is a transformational life experience and a significant financial event that has long been overlooked by innovation and often disadvantages women,” Leslie Goldman, general partner at lead investor The Artemis Fund said in a statement. “At its core, Hello Divorce allows people to take better care of themselves and their families during and after a divorce, regardless of income.”

“We led this round because we have high conviction in the unique experience and skill set of this team to build the precise tools needed to minimize the financial and emotional impact of divorce at scale.”