Multiple pieces of news today from PacerPro, a company that enables law firms to automate the workflow around distributing and capturing federal court filings.

The company, which until now specialized in helping law firms manage federal court PACER filings, said it is expanding into coverage of state court dockets, starting with California and New York and expanding over the next year to cover 10 major legal markets. 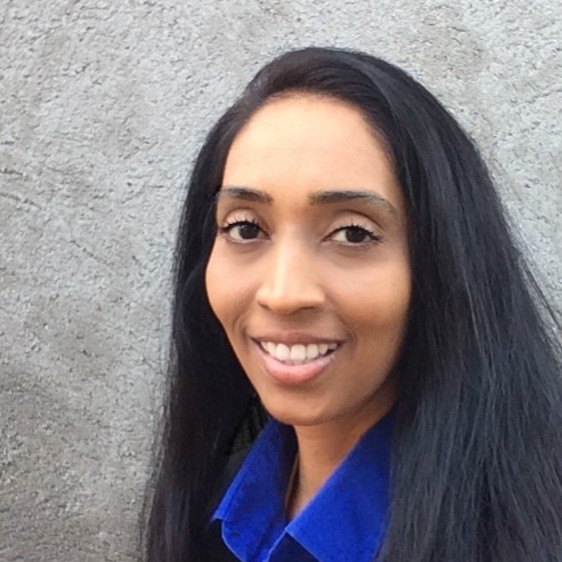 To help drive its expansion, PacerPro has brought on a new chief technology officer, Dhana Bala, a Silicon Valley veteran with more than 17 years of experience in software engineering and leadership.

Both announcements come on the heels of a $5 million Series C investment in the company by Berkley Capital, the private equity investment subsidiary a Fortune 500 insurance company.

“As law firms have come to see the value of our products for automating workflows and data collection for federal court filings, we have heard from them that they want the same functionality for state court filings,” Gavin McGrane, PacerPro’s cofounder and CEO, said in a statement announcing the news. “We’re thrilled to be able to provide that.”

(To hear more from McGrane about the company and the investment by Berkley, see my recent LawNext interview with him.)

The nine-year-old company — which says its products are in use at 47% of Am Law 100 law firms — said that these latest developments mark the beginning of a new phase of aggressive expansion.

Yesterday, I spoke with Bala, the new CTO, who most recently was CTO at Deep Sentinel, a security systems company, and who previously led software engineering at a variety of companies.

Although she has not previously worked in legal technology, she said that she was attracted to do so by the enormous potential the industry presents. Although the legal industry has lagged, compared to others, in its adoption of tech, she said, the pressure within the industry to adopt technology is now significant.

She was attracted to PacerPro, in particular, by its executive team, which she described as characterized by trust and transparency, and by the company’s domain expertise, both in dockets specifically and the legal industry more broadly.

“They have that historical experience up to now, combined with the fact that we are now able to broaden our base, gives us a lot of opportunity to attack,” Bala said.

As she steps into this new job, an immediate priority will be directing PacerPro’s expansion into state courts. Another will be enhancing onboarding tools for new customers.

Other priorities, she said, will be hiring additional engineering staff, further developing the company’s technology architecture to be more extensible, reducing the time required to innovate new product features

But longer term, Bala said, she is excited about the opportunity to use machine learning and artificial intelligence to provide data-driven insights to the legal industry and others.

(I first wrote about PacerPro in 2014 for the ABA Journal. See that article here.)

[Disclosure: I am a member of the PacerPro advisory board, for which I receive a retainer fee.]