Here’s an idea: What if there was a way to promote access to justice while having fun at the same time? That is the idea of a unique project launching today that uses a game to train a machine-learning algorithm. The algorithm ultimately will be used to better match those in need of legal help with the lawyers best suited to help them.

The game, called Learned Hands, is a joint project of Suffolk Law School’s Legal Innovation and Technology Lab, led by David Colarusso, and Stanford Law School’s Legal Design Lab, led by Margaret Hagan, with funding from The Pew Charitable Trusts. Colarusso gave me a preview of the project last week and allowed me to log in and try it for myself. This morning, he published a detailed description of the project at Lawyerist. 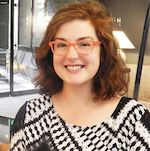 Players are challenged to spot the legal issues in real people’s stories about their problems. They earn points and rankings based on how many questions they mark and the extent to which their markings are deemed to be correct.

What is actually going on here is an attempt to use crowdsourcing to train an algorithm to spot legal issues in the words that ordinary people use to describe their legal problems. The goal is to develop artificial intelligence that will more accurately recognize the area of law involved in a legal question and therefore be able to better match the questioner to the appropriate attorney or legal resource.

There are two prongs to this project: 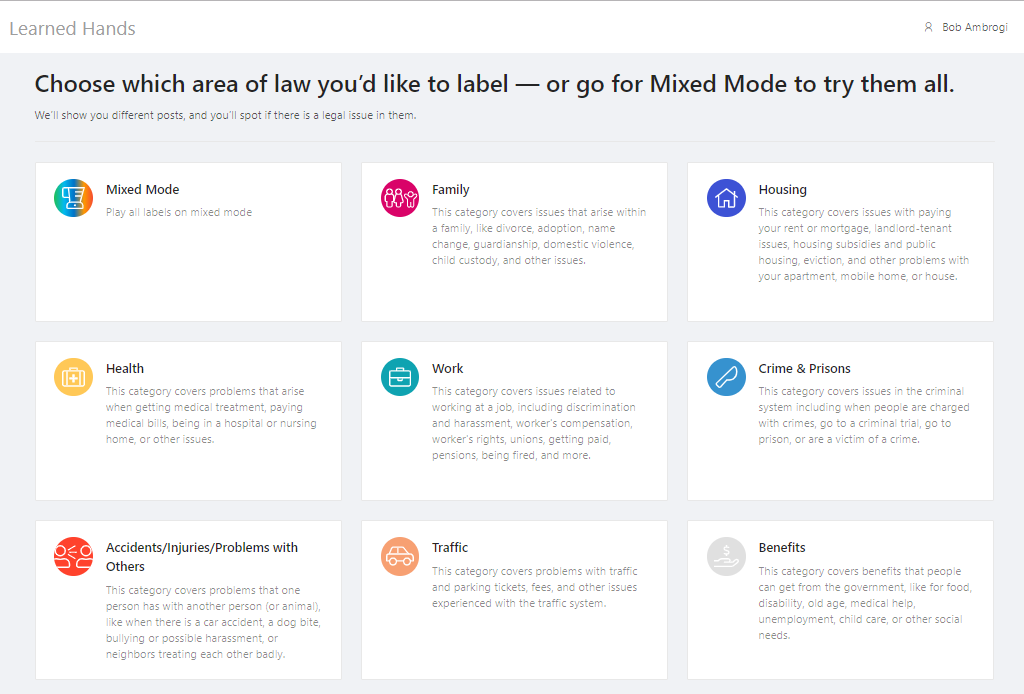 To play, you must first register, either by using a social media profile or creating a unique account. You need not be a lawyer or have any legal training to participate. After registering, you come to a screen that asks you to choose the area of law you’d like to label, or you can pick Mixed Mode to try them all. 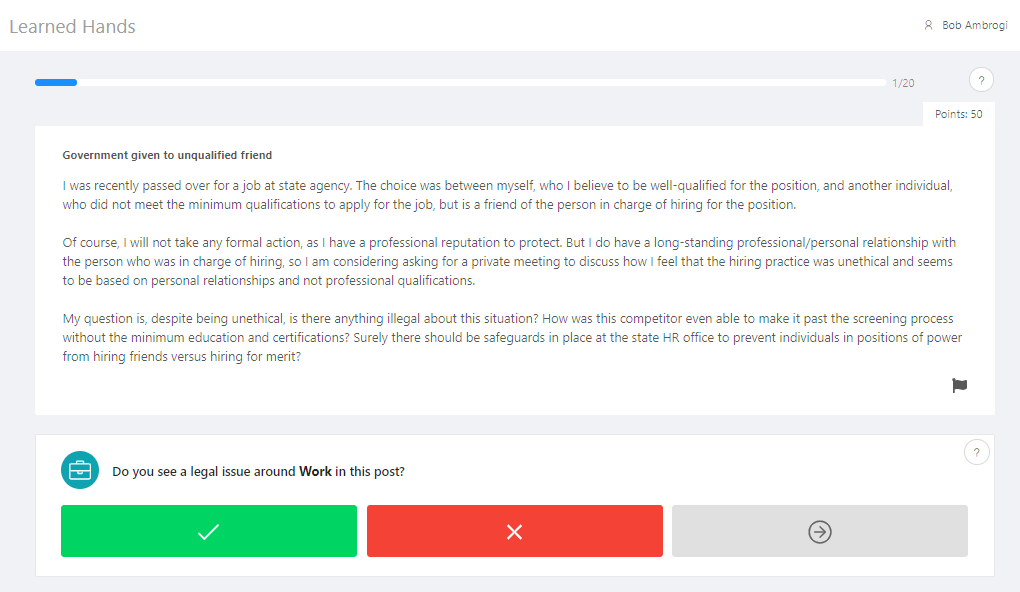 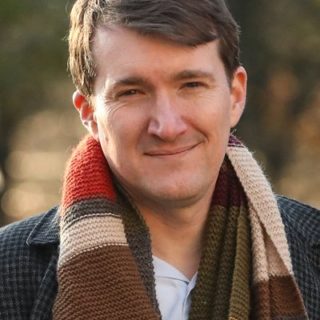 This means that the utility of the next vote changes based on prior votes. The project uses this fact to order the presentation of questions, making sure that the next question someone votes on is the one that’s going to move it closer to finalizing a label.

Players earn points based on how many questions they mark (with longer texts garnering more points). They are then ranked based on the points they’ve earned times a quality score, which is a score measuring how well the player’s markings agree with the final answers.

What do you win? Pretty much just bragging rights as being among the best issue spotters. Plus you get the satisfaction of doing something for the greater good. The site will include a leader board and users will be able to sign up for weekly updates on their standings.

Assuming this gains traction, the project will eventually create a set of labeled data that it will make available to researchers at no cost, in the hope that they will use it to create useful tools to address access to justice.

For Learned Hands to achieve its goal, it will need a couple hundred active players over the course of the next year, Colarusso said. I’ve written before about the difficulty legal-crowdsourcing sites have had in achieving critical mass.

But Colarusso believes this gamification approach will better incentivize people, as well as the fact that they can do it on their mobile devices. He recalled his prior days as a criminal defense lawyer, spending hours at a time just waiting in court for a case to be called. He would have been happy, he says, to have filled that time “making a contribution.”

As of this morning, the game is on, so try it for yourself.