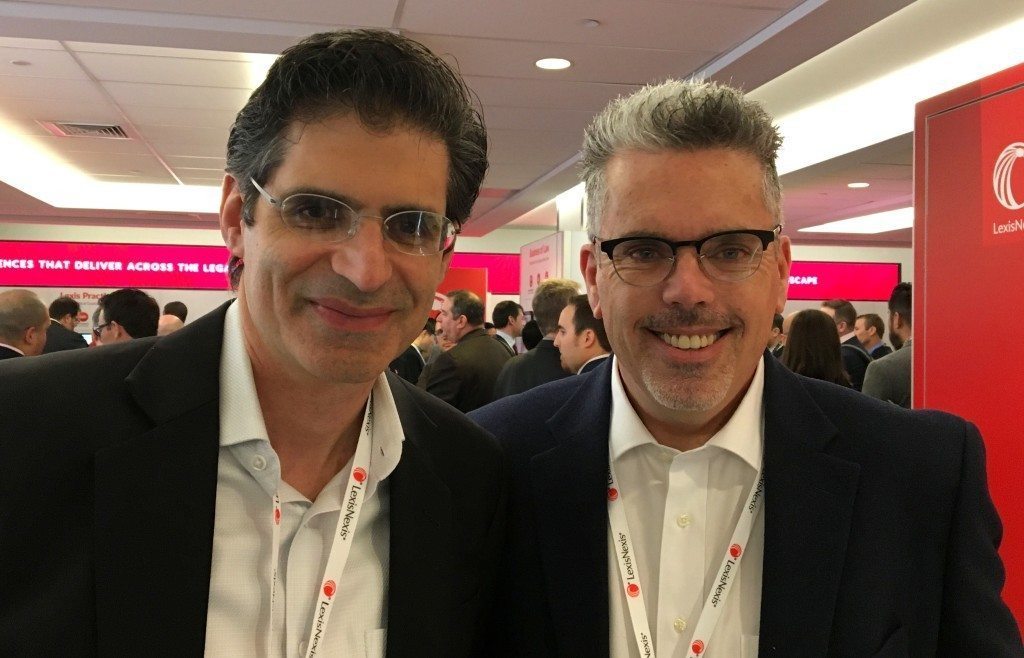 Legal analytics company Lex Machina — which LexisNexis acquired in November — is introducing a new feature today that is designed to correct and improve upon the information PACER provides about attorneys of record in federal district court lawsuits.

Called the Attorney Data Engine, it leverages various data sources extracted from PACER to correct the data that PACER does provide about attorneys.

Owen Byrd, Lex Machina’s general counsel and chief evangelist, told me in a recent conversation that PACER is often inaccurate and sometimes flat wrong in its listings of lead counsel.

Lex Machina analyzed IP dockets in New Jersey and Delaware and found that they failed to include 46 percent of attorneys who have worked on those cases, Byrd said.

Another feature of the Attorney Data Engine is name normalization. Lex Machina’s analysis of PACER data found frequent misspellings of lawyer and law firm names. The law firm Quinn Emmanuel had the most misspelled name of any firm, with 99 variations, Byrd told me. Lex Machina finds these variations and normalizes them so that all listings of a name are found. It also shows you all the variations.

Lex Machina says it spent several years developing this technology and it believes it is the only company that is trying to fix inaccurate PACER data.