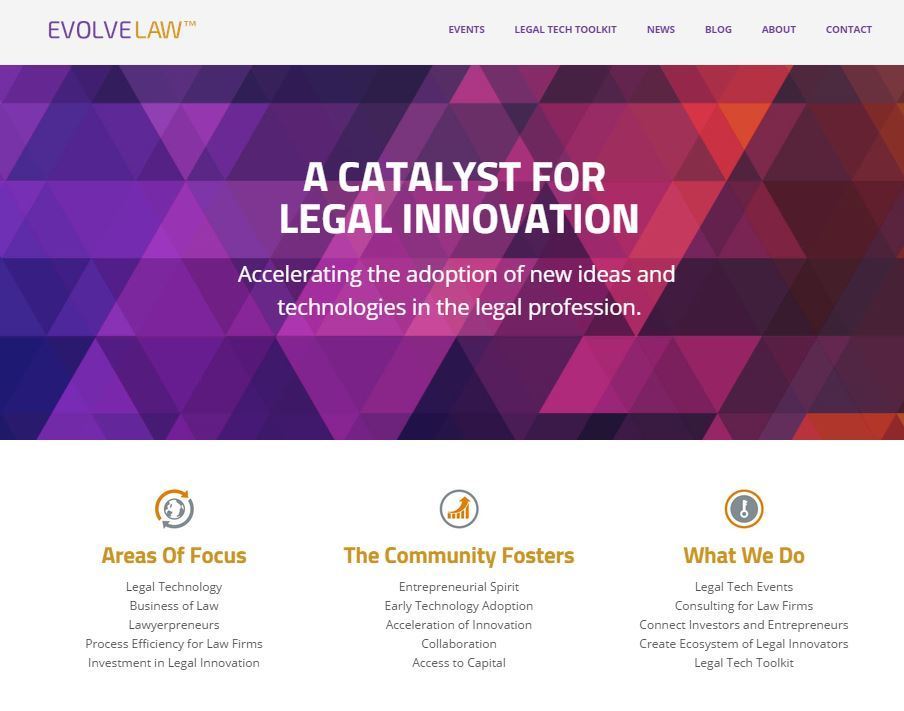 A for-profit membership organization aimed at driving technology innovation and adoption in the legal industry made its formal launch yesterday. Called Evolve Law, its primary focus will be on promoting collaboration among a “community” of lawyers, law firms and innovative legal technology companies in order to speed adoption of new technology. 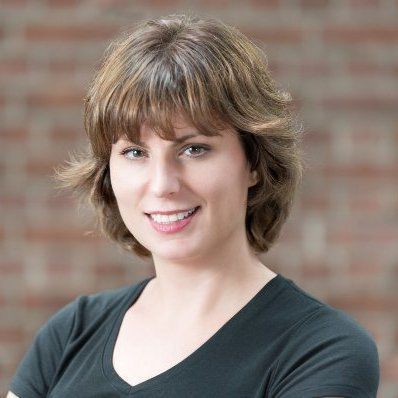 “The focus is to make some noise and shake things up in the legal industry,” co-founder Jules Miller told me during an interview yesterday with her and fellow co-founder Mary Juetten. “We’re trying to get people to listen.”

“The message is that the legal industry is changing,” Miller said. “If lawyers are not using the technology that’s out there, they’re going to be left behind.”

“These are companies that have a real spirit of collaboration, of, ‘We’re going to try to change this industry together,’ not by competing with each other,” Miller said. 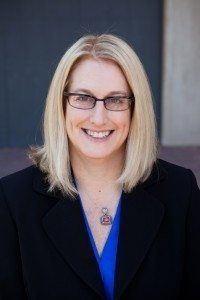 The two founders are themselves entrepreneurs. Miller is co-founder and COO of Hire an Esquire and Juetten is founder of Traklight. The two met when they were introduced by a mutual investor.

Although Evolve Law describes itself as a membership organization, it is a business for Miller and Juetten. Evolve Law charges vendors membership fees of from $150 to $12,000 a year. The fees vary depending on a company’s funding stage and levels of sponsorship. (The $12,000 fee, for example, includes speaking opportunities at Evolve Law events.)

Although this is Evolve Law’s formal launch, it has already been active in staging events, such as the program is presented in February in conjunction with Cardozo Law School, Is Software Replacing Attorneys? The State of Legal Tech.

Future plans include e-books, a blog and a podcast. The founders also plan to offer consulting services to law firms with a focus on measuring how technology changes a firm’s performance.