Evernote recently introduced Scannable, a free scanner app for iPhone and iPad. Although it is not the perfect scanner app, it has some great features that could make it your scanner app of choice. And if you’re an inveterate Evernote user, as I am, you’ll have all the more reason to want this app. 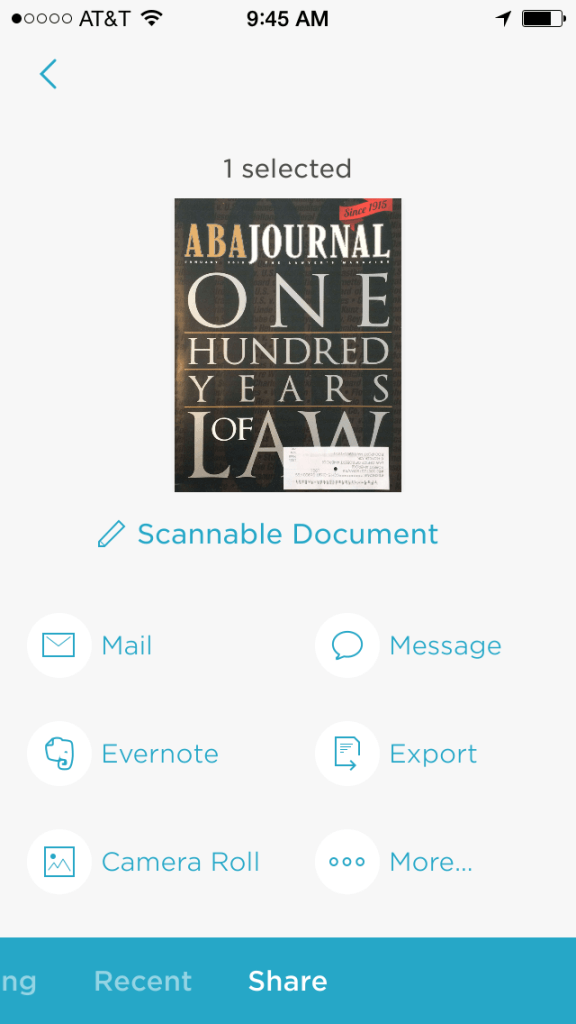 Scannable’s killer feature is that it is fully automatic. Simply start it up and point it at the document you want to scan. It can be a document, a receipt, a business card, a photo, or whatever. It automatically finds and focuses on the document and captures the scan, and then automatically enhances the brightness, contrast and clarity of the image. You never have to touch a button. If you’re scanning multiple pages, just move to the next one and it continues to scan automatically.

There is also a manual mode, but I found no reason to use it. The scans I captured using Scannable’s automatic feature were consistently clear, bright and perfectly cropped.

Once you have captured a scan, you can save or share it in a number of ways. Evernote users can save scans directly to Evernote. In addition, you can email scans, save them to your camera roll, send them as a text message, export them to iCloud, print them using AirPrint, or share them on social media.

A “meeting” option lets you integrate the app with your calendar, and then share a scan with a list of meeting attendees.

Other notable features of Scannable include: 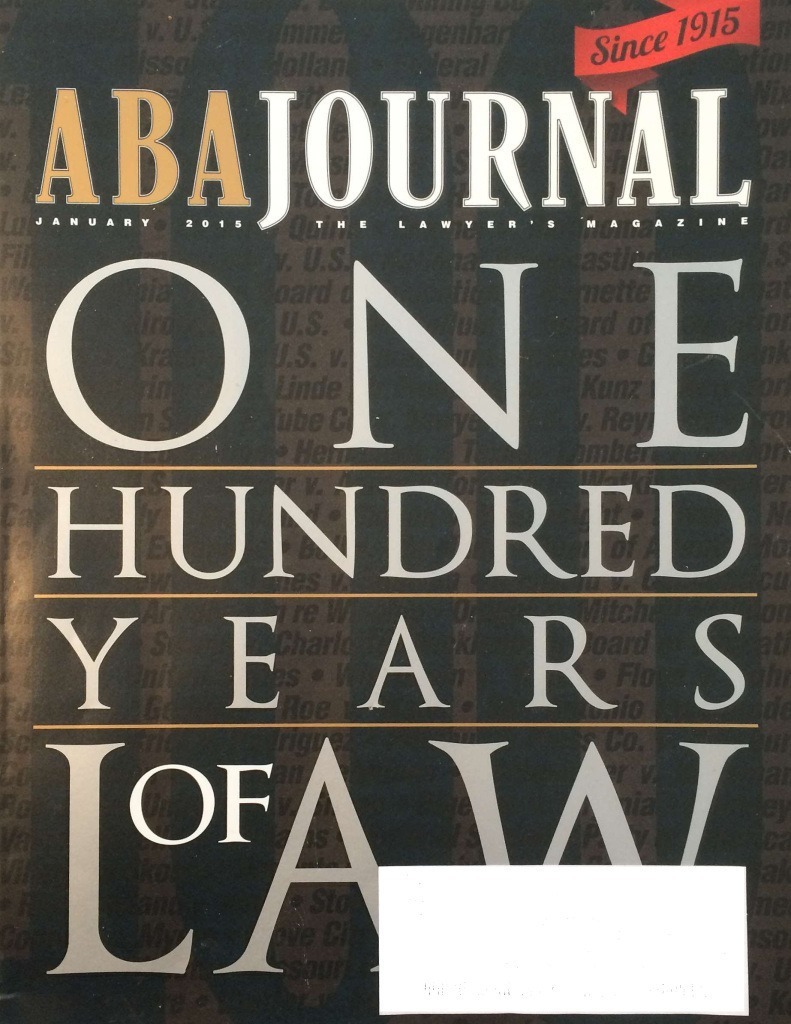 As I said at the outset, Scannable is not perfect. Here are some of its weak points:

Despite these weak points, Scannable has already become my scanner app of choice. I am a religious user of Evernote, so the integration makes sense for me. That said, you need not be an Evernote user to use this app. It is free to install and use, it produces consistently good quality scans, and it could well be the easiest scanner app you’ll find.