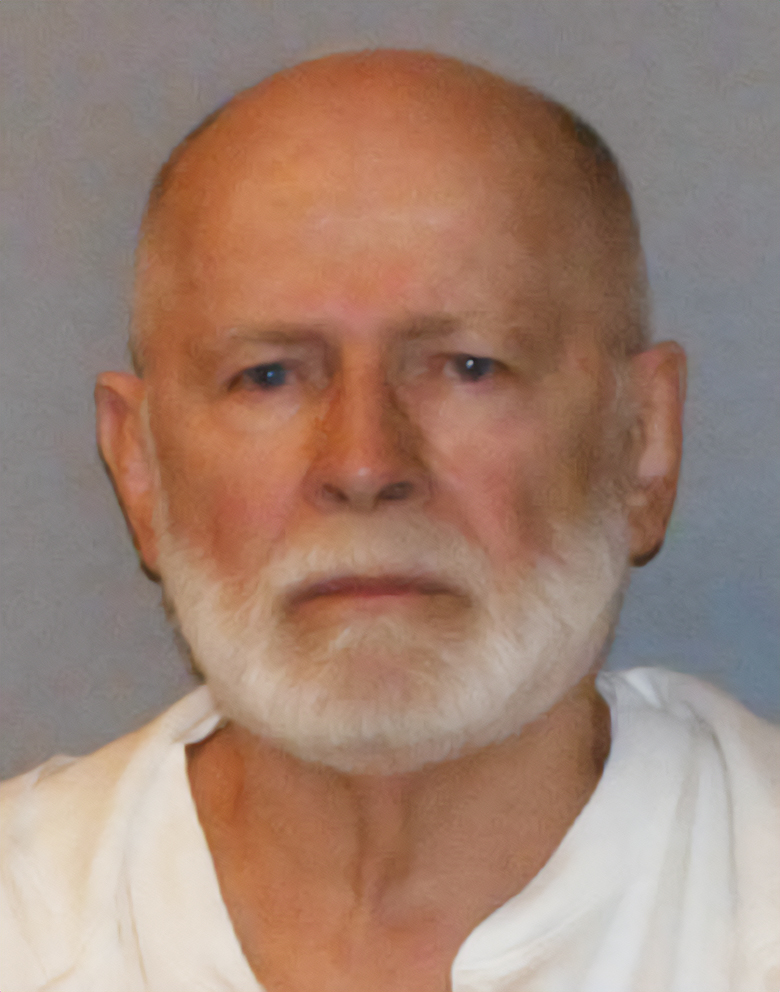 The federal racketeering trial of James “Whitey” Bulger kicks off today in U.S. District Court in Boston. The trial, which is expected to last through August, will not be televised, but for anyone interested in following it, there are plenty of print and broadcast reporters on hand to serve up the play-by-play. In fact, several reporters are even included on the list of witnesses who may be called to testify.

But if you are interested in following a lawyer’s perspective on the trial, check out the blog, The Trial of Whitey Bulger. The blog is written by Matthew T. Connolly, a retired criminal attorney who started his career as a defense attorney and then became a prosecutor in Norfolk County, south of Boston.

, about the trial of the former FBI agent who was convicted of racketeering and obstruction of justice stemming from his relationship with Bulger.

Connolly launched this blog a year ago and has been tracking events leading up to the trial ever since. He writes about the proceedings with a lawyer’s eye and is not shy about sharing his opinions and perspectives. He sometimes peppers his posts with illustrative stories from his own career. As he himself says about his blog:

[T]he author’s expertise is far beyond that of an academic or newspaper reporter. It gives him the insight and ability to give a more accurate take on the events surrounding the case against Whitey Bulger.